I made this game as a part of a two people team, the programmer and me, as the artist.

I designed, modelled, textured, rigged and set up the materials in Unity3D for 11 spaceships with a similar visual language to the ships previously bought by the studio.

Completely designed the user interface’s visuals and functions. Worked very closely with the game’s programmer to make it work as intended. 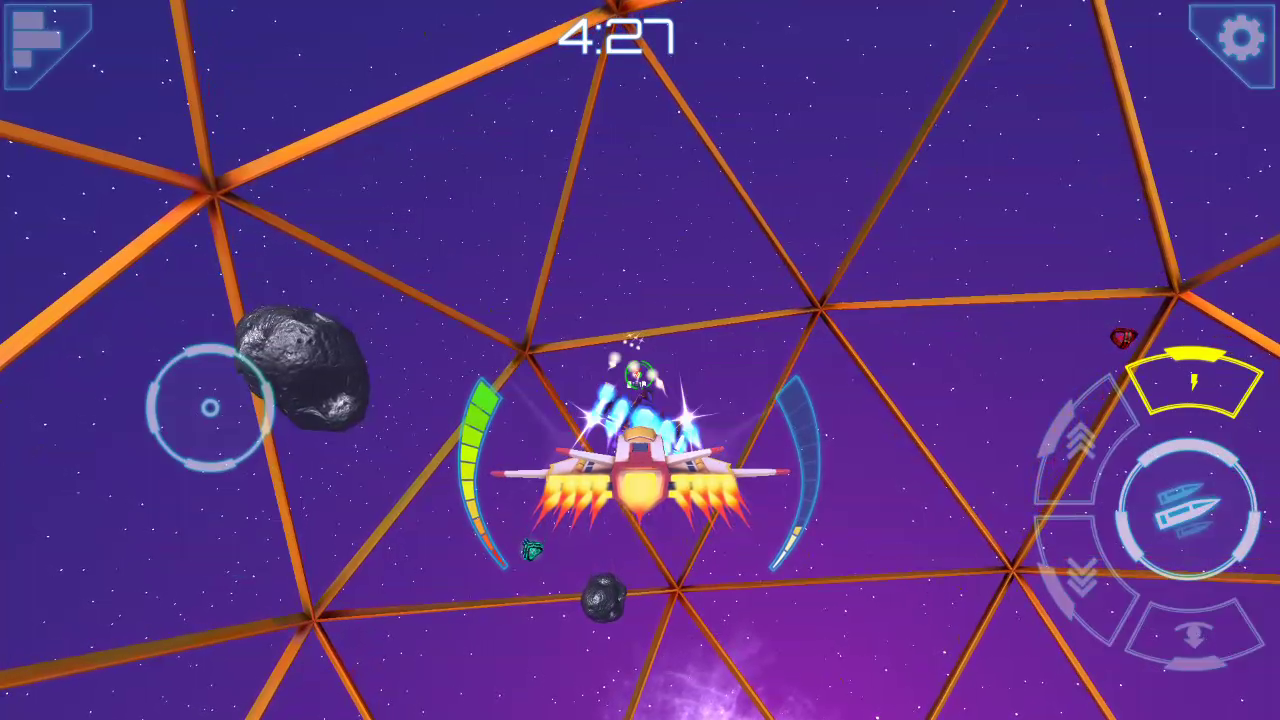 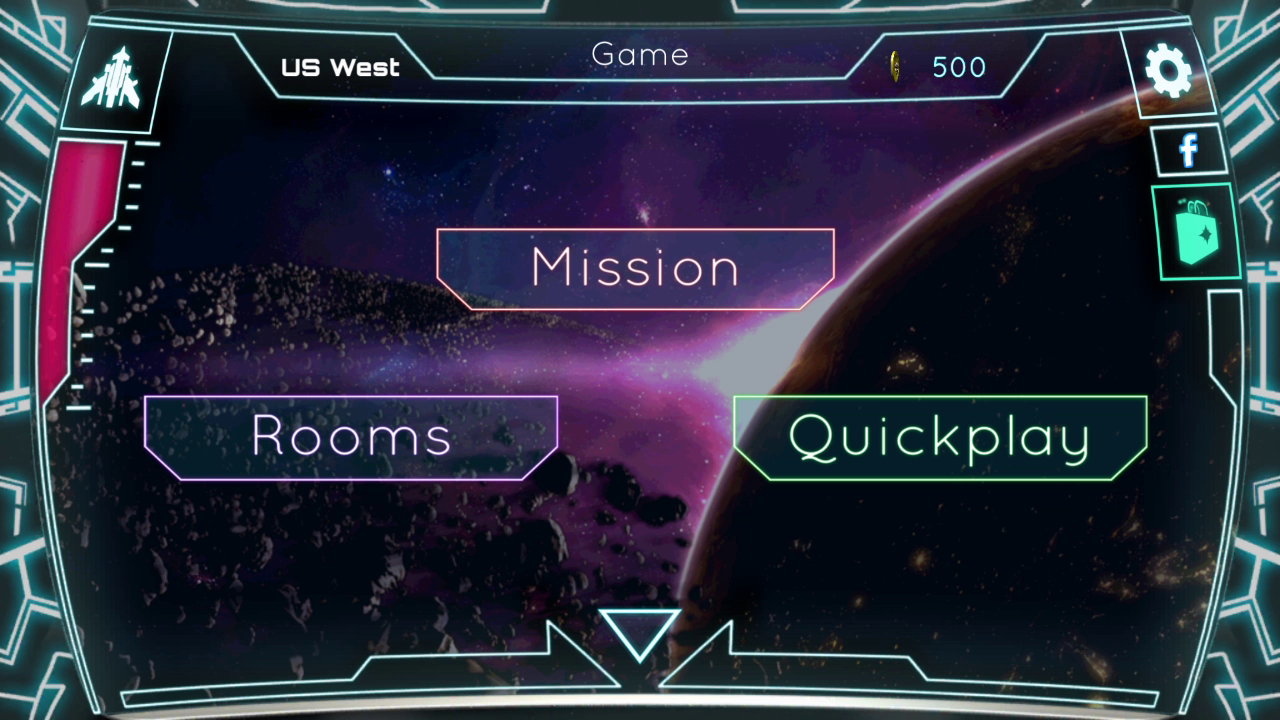 I sculpted the heads of all characters in Zbrush based on inputs from the client, as they made some corrections to the original concept which improved the final result.
I modelled the body and the rest of the content for the characters in Maya based on the concept art sent by the client.
UV mapped everything to set it up for texturing and lighting. 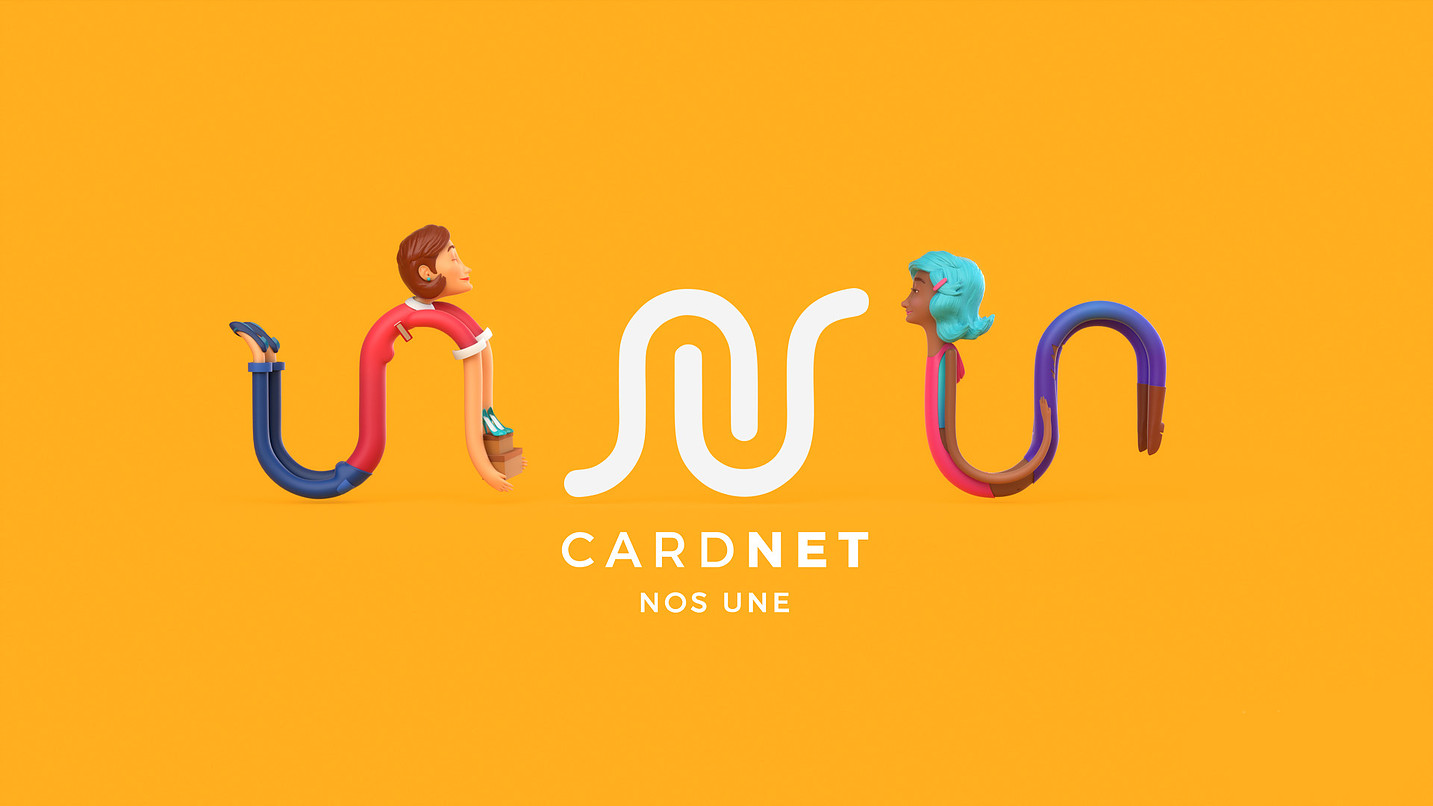 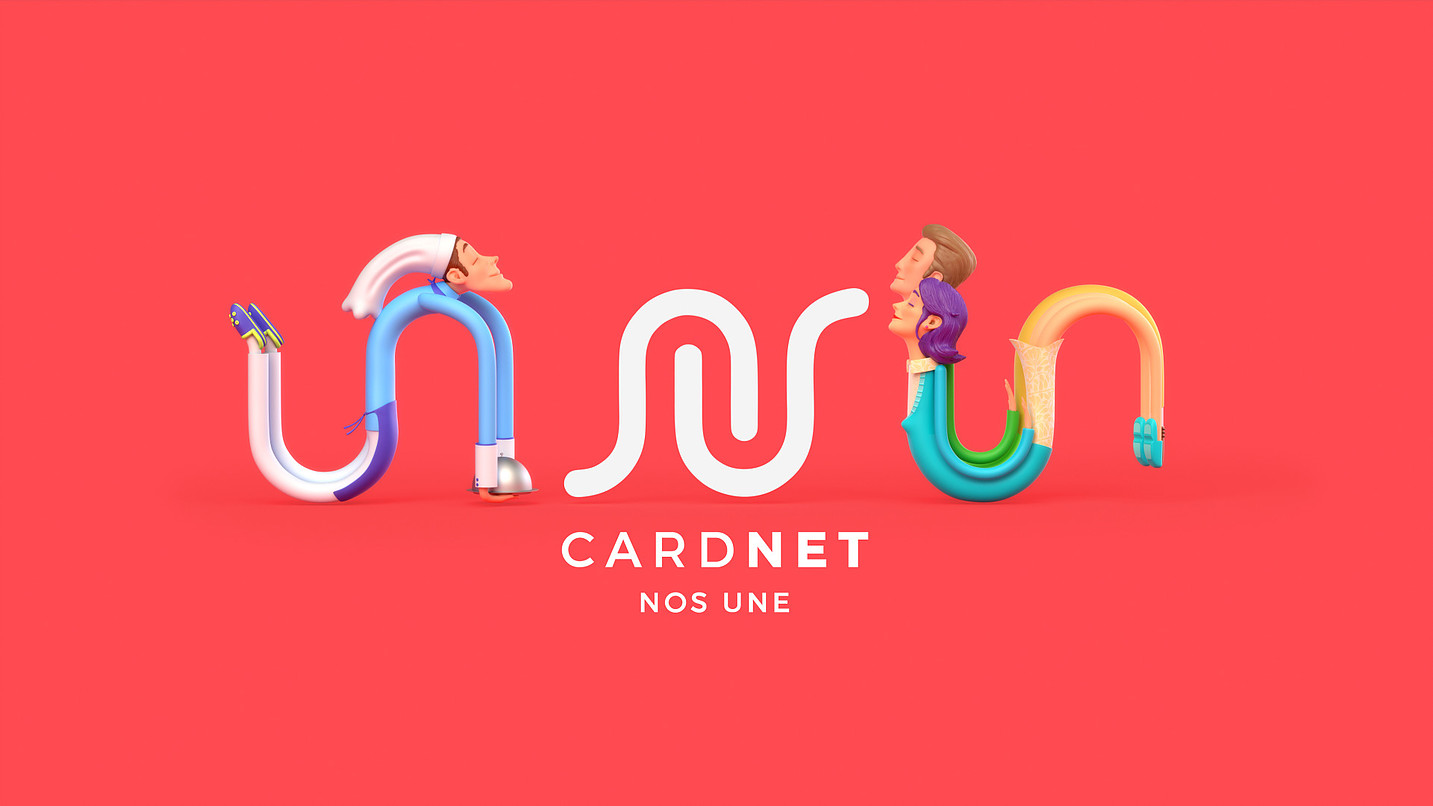 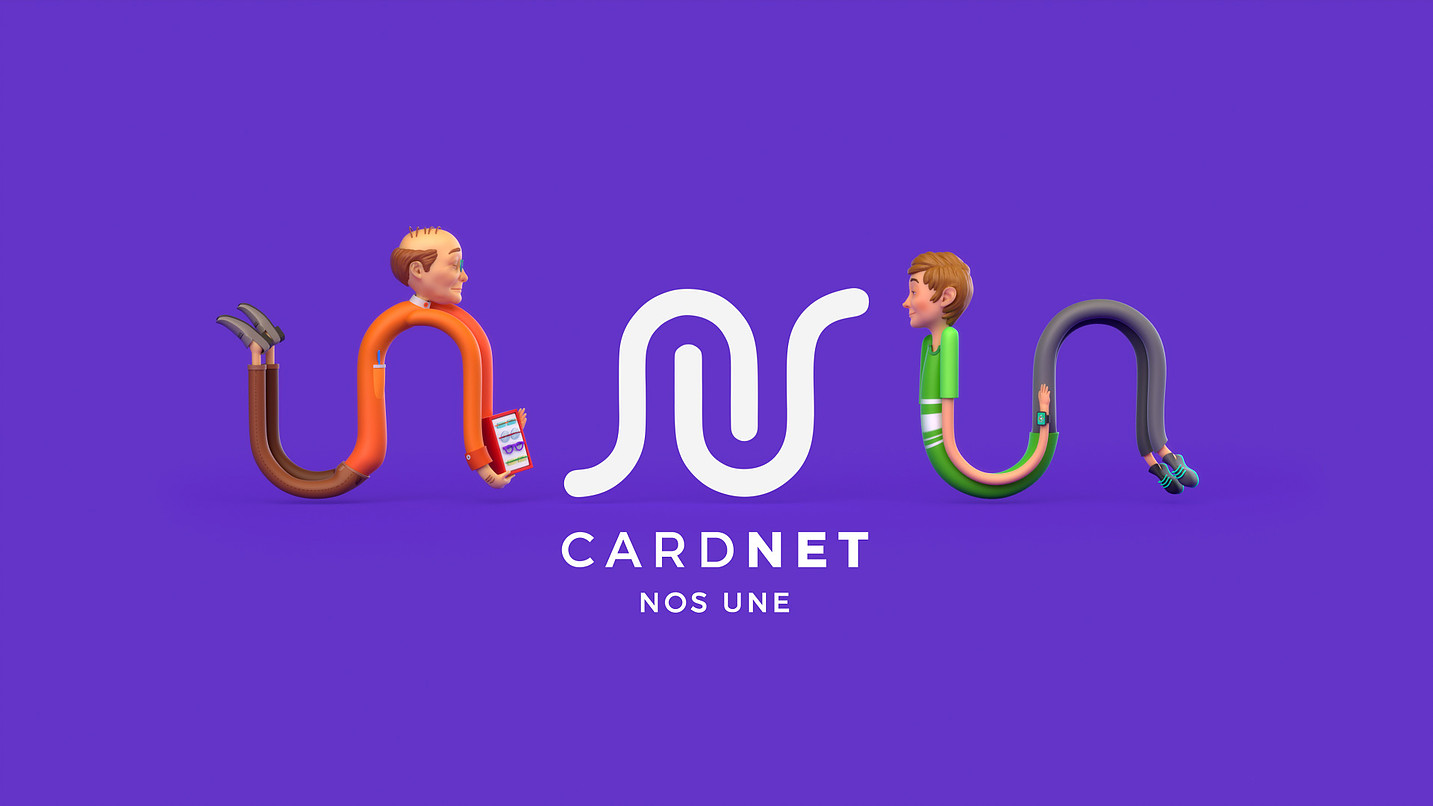 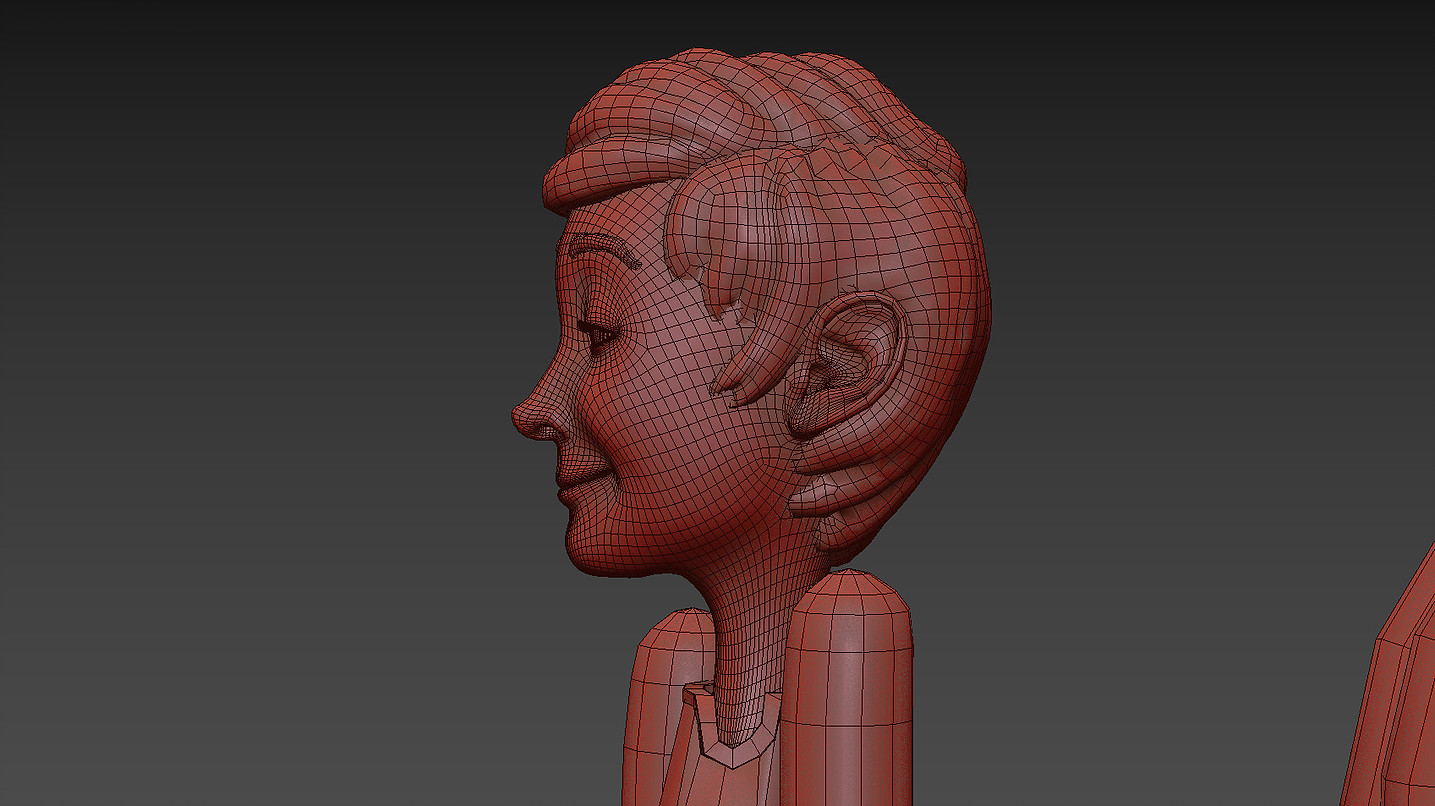 These are a couple of characters I'm currently working on for my personal portfolio. 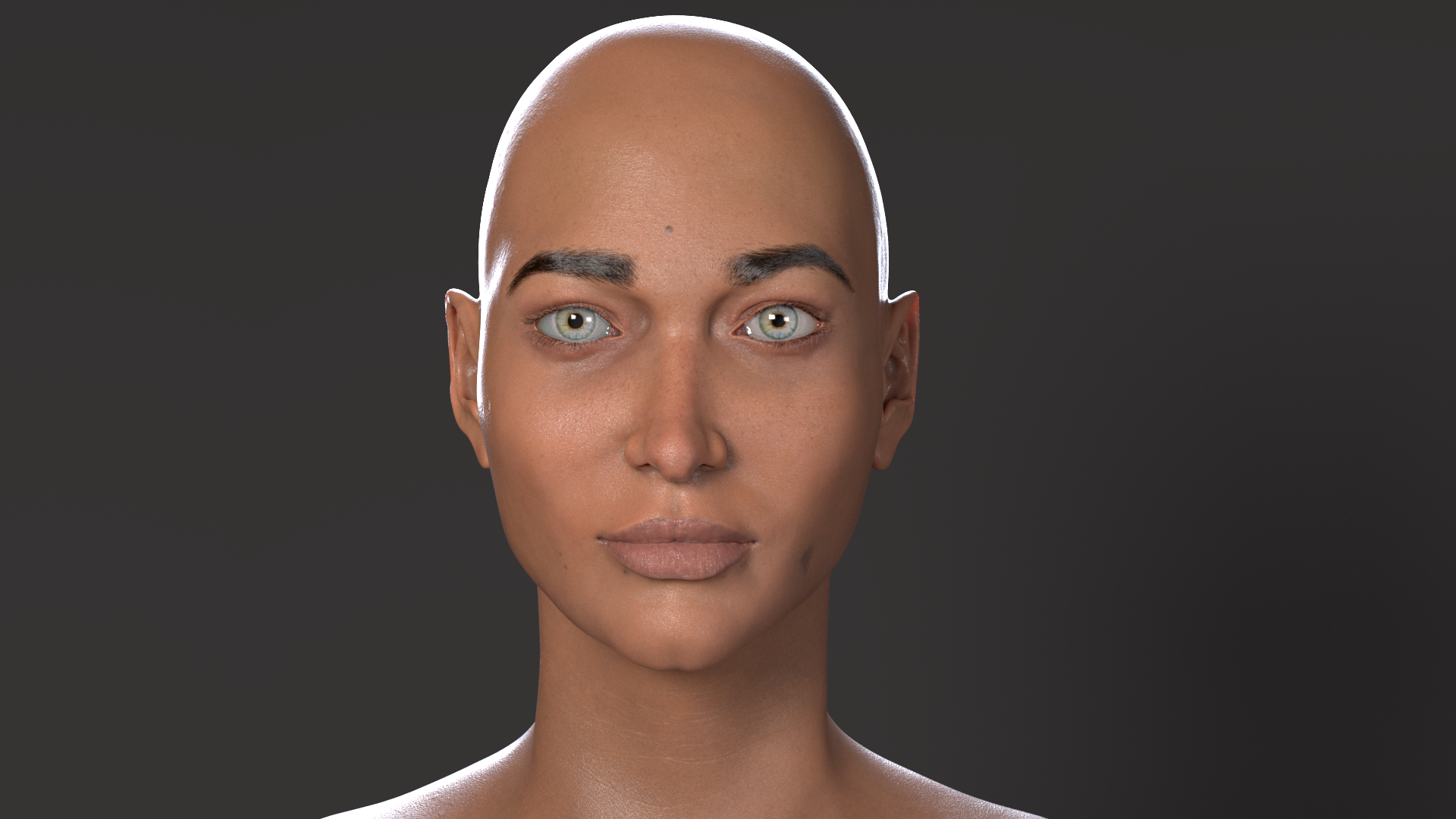 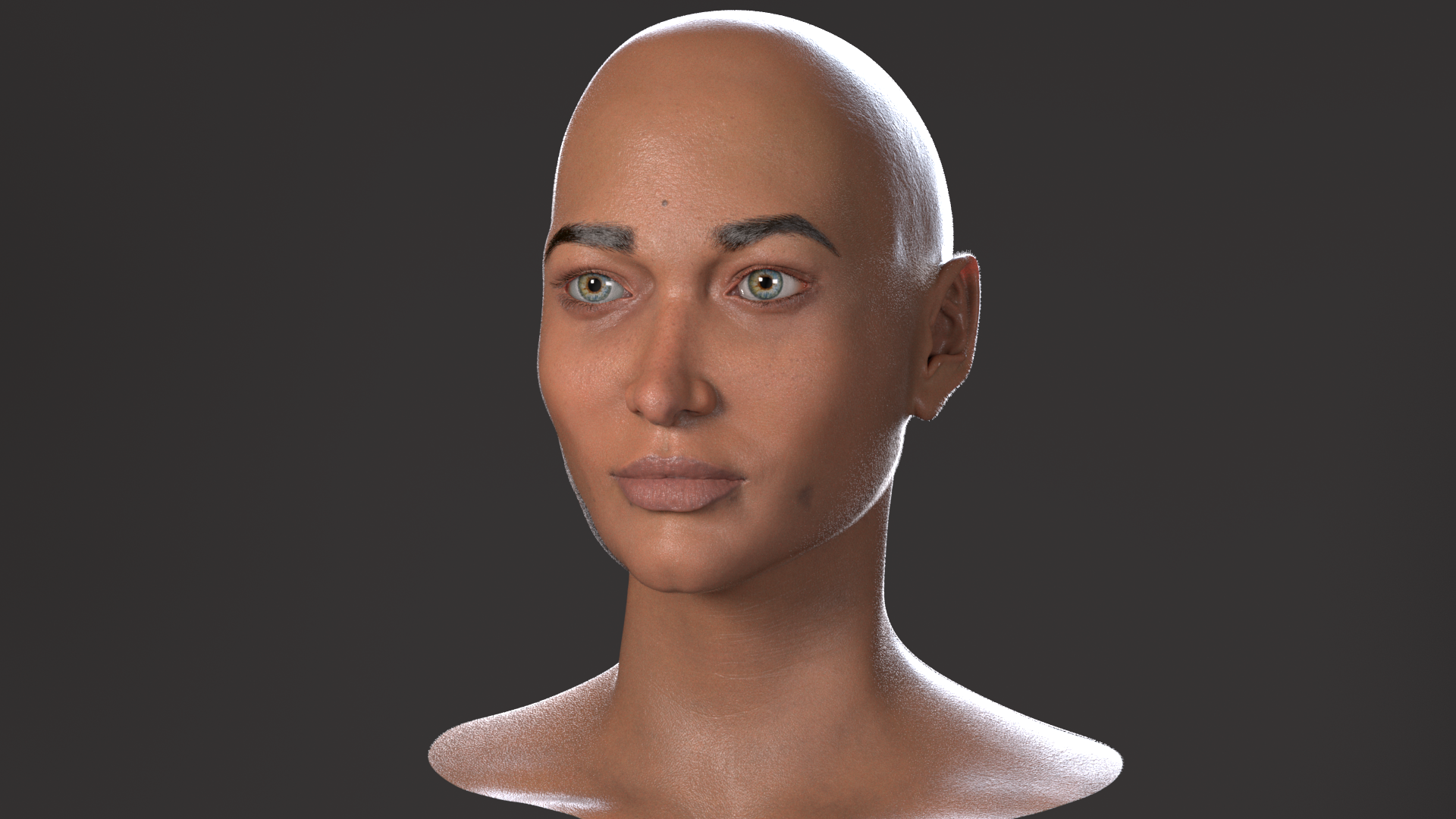 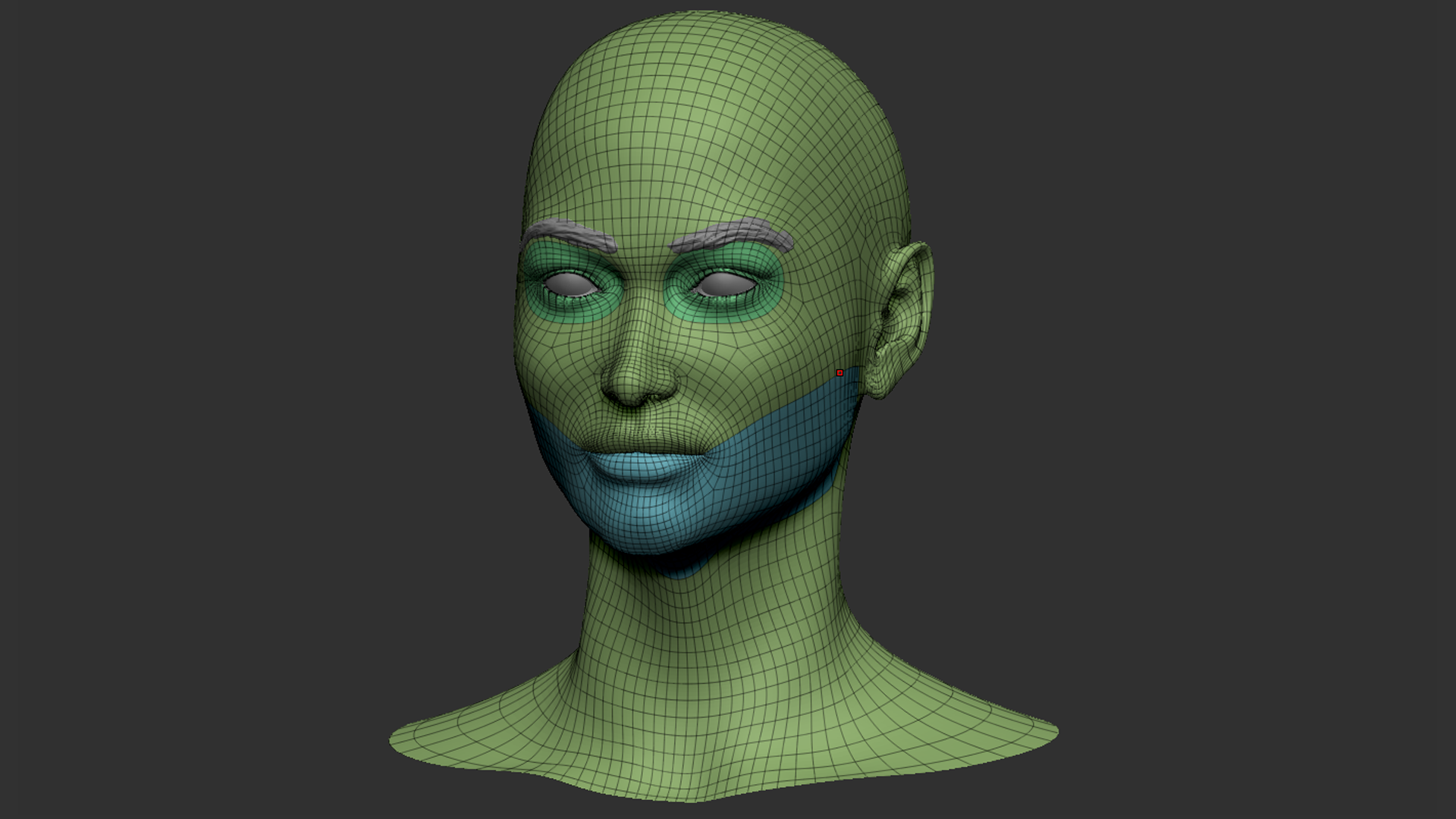 Thank you for reaching this far. I hope this is to your liking. Cheers! ☺